The Ecotrail concept is based on this recognition. Participants also have responsibility, but the biggest responsibility lies with the organizers.

Ecotrail wishes to show that it is possible with high environmental awareness also during sports events, while inspiring both participants and other organizers to follow up with some of our practical measures.

Larger institutions, such as Norway's sports federation, have now produced an environmental guide for the country's clubs and associations, eleven years after Ecotrail arranged its first race in Paris.

One of the measures that Ecotrail is most known for is the requirement for the participants to bring their own drinking system. We do not hand out cups in the races. There are also strict disqualification rules regarding waste along the trail. The Ecotrail races offer participants their own little pocket kit for collecting trash.

Two years ago, Ecotrail Funchal Madeira installed environmentally friendly showers in the finisher area. These recycle used water, thanks to the effects of plants that clean the water and remove products (like soap).

In Paris, idealistic environmental actors have ensured that the whole trail is more tidy and free of rubbish than it actually was before the event itself. They found a few gel papers after 12,000 participants, all the other the trash came from others.

Environmental protection measures at the same time have a price, it requires more resources and gives less access to sponsors. We are also well aware of that we have a lot to improve and every year we will do our best to be better than the year before. Ecotrail Oslo has demanded that the finisher shirt manufacturer do not wrap each shirt with plastic and we have 3500 handmade medals of wood. The flagging tape that will be used to mark the trail is 100% degradable and not dangerous to either nature or other living.

EcoTrail® was born in 2007, in the suburbs of Paris´ where a group of runners wanted to create a trail race in an urban environment. At that time, trail running wasn´t a widespread activity, at the same time they wanted to focus on environmental protection.

Ten years ago, there were no events that had an engaged approach to sustainable development either. They thought these two combinations could bring together different parties, escpecially actors within the field of environmental work. In the first year, Ecotrail Paris had around 1500 participants. In March, the 11th editions has grown to around 12 000.

Then came Madrid in 2016 and Stockholm and Reykjavik in 2017. In 2018 two new destinations joined the adventure: Florence and Geneva.

Attending EcoTrail means joining a large family who treasure the city's natural and cultural history - and the importance of respecting the environment.

But we are at least as keen to promote trail running. With constant growth we have proved that the participants appreciate our efforts and that a city can also be a perfect place for trail running! 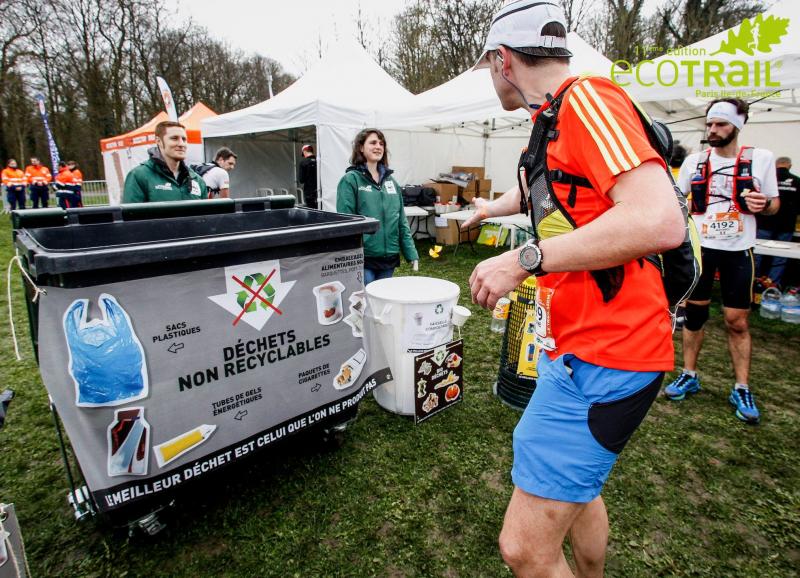